The perpetual debate on the trade of rhino horns 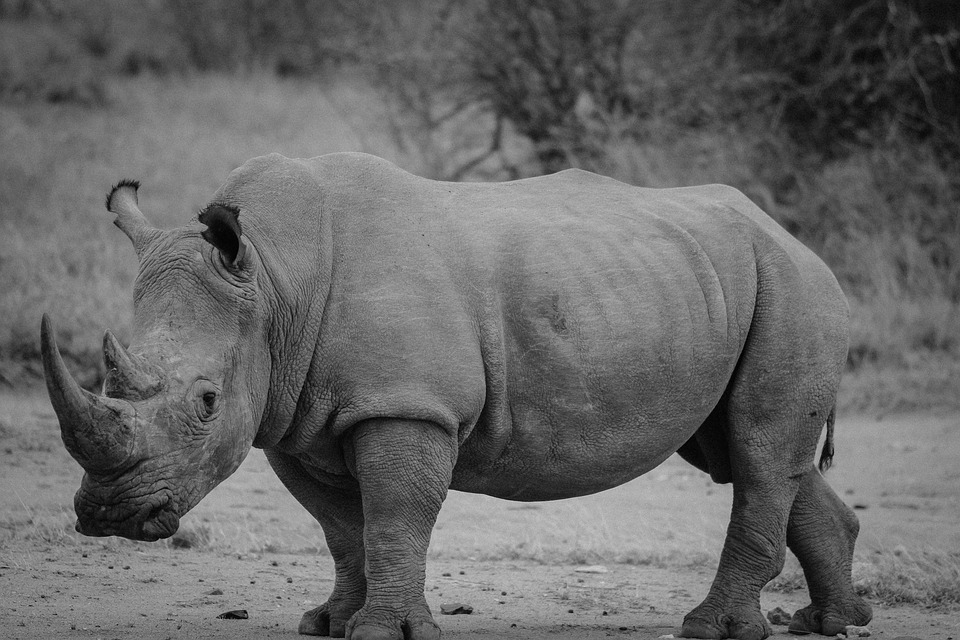 In April this year, the constitutional court lifted the ban on the domestic trade of rhino horns in South Africa. The ban was placed by the Department of Environmental Affairs in 2009 as a measure against a heavy spike in poaching.

The controversial discussion surrounding trade in rhino horn has always been heavily polarized and conservationists are pushing back against this latest decision. The topic always seems to come up over campfire drinks and a heated debate typically follows. Let’s look the arguments on both sides of the fence.

Who wants to legalize trade in rhino horns and why?

The chief advocates of legalizing trade are private owners and commercial breeders. John Hume, who owns the largest rhino farm in the world, along with private breeder Johan Kruger were the main parties challenging the ban since 2012, and have finally succeeding in getting it overturned.

At these farms, rhinos are captively bred and dehorned every 20 months. These horns are generally kept in a stock pile at an undisclosed location off-site.

They believe that legal trade would destroy the black market. Their argument is that consumers would favour the legal market over illegal trading and the resulting competition would kill the black market trade.

Meanwhile, commercial traders like Hume are facing heavy expenses to protect their rhinos and being able to sell horns would alleviate costs ensuring viability of operations.

Another notion put forward by pro-trade lobbyists is that ancient traditions and beliefs are impervious to change. They feel that thus far, awareness efforts have not been successful in debunking the mythical beliefs and altering cultural perceptions of consumers.

They also argue that since all other efforts, including the CITES international trade ban have failed, legalizing trade is the last option.

They believe that sustainable utilisation is possible and claim that since rhino horn is a renewable resource, it can be harvested regularly by dehorning without harming the animal.

Hume and other supporters of rhino horn trade believe that captive breeding is the only way to save the rhino species.

Reasons why conservation groups oppose the trade of rhino horns:

Research indicates that legalizing the trade of trafficked animal products stimulates demand and black market trading. An ivory trade study conducted by the National Bureau of Economic Research reflects that the 2008 ivory sale resulted in a 66% increase in black market production. Legalizing trade in rhino horns is likely to have the same effect.

Another study indicates a preference for traditional animal medicinal materials derived from wild animals over farmed animals. So consumers would still favour horns from wild rhinos.

South Africa’s reputation for corruption and poor law-enforcement does little to convince conservationists that authorities would be capable of regulating legal trade. Campaigners against trade fear that creating legal channels would provide a convenient avenue through which illegal horns can be sold.

Legal trade also sets the precedent that it is acceptable to exploit endangered animals.

We should be moving away from these notions instead of encouraging them. By doing so we are compromising the protection efforts of all trafficked animals. 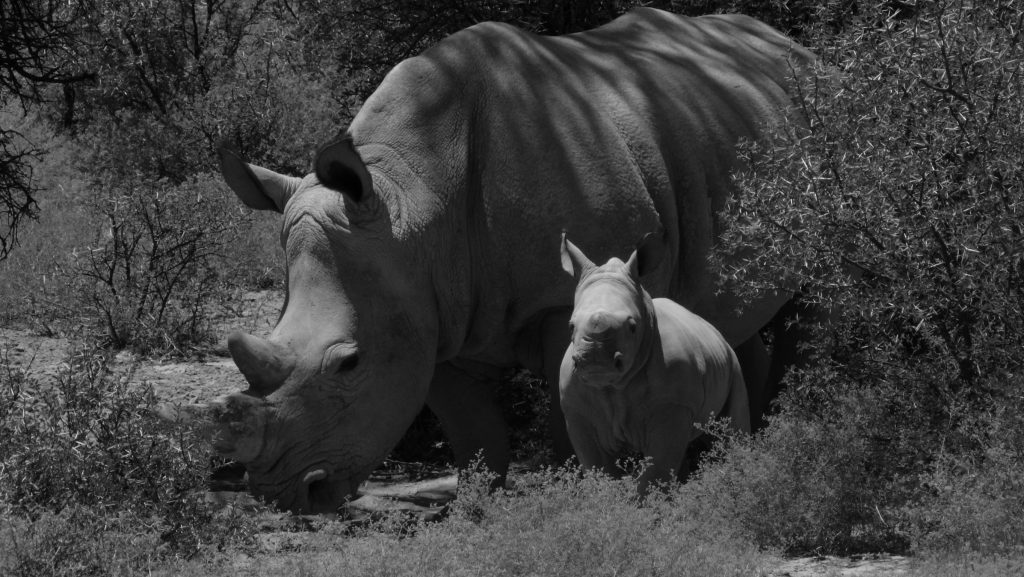 It cannot be ignored that the same private owners and commercial breeders advocating trade would stand to profit the most. John Hume currently sits with a stockpile of over six tons of rhino horn. And now that domestic trade is legal, he plans to hold an online auction which he has tailored toward the Asian market.

Allowing trade perpetuates the existing myths of medicinal value. It is counter-intuitive to try and reduce demand of something while increasing supply.

Legalizing trade will reverse any progress made by awareness campaigns and education initiatives. We cannot dismiss the conservation efforts of the last few decades, because progress has been hampered by corruption, and legalization will further hinder efforts.

It is not sustainable utilization if the supply will not meet the demand. Rhino horns can take up to two years to fully grow back. And there are simply not enough rhinos to satisfy the market long term.

The farming of rhinos is not an ecologically sound practice. As it is, huge expanses of land are sacrificed for livestock farming resulting in large-scale environmental impact. True conservation initiatives encourage bio-diverse ecosystems. 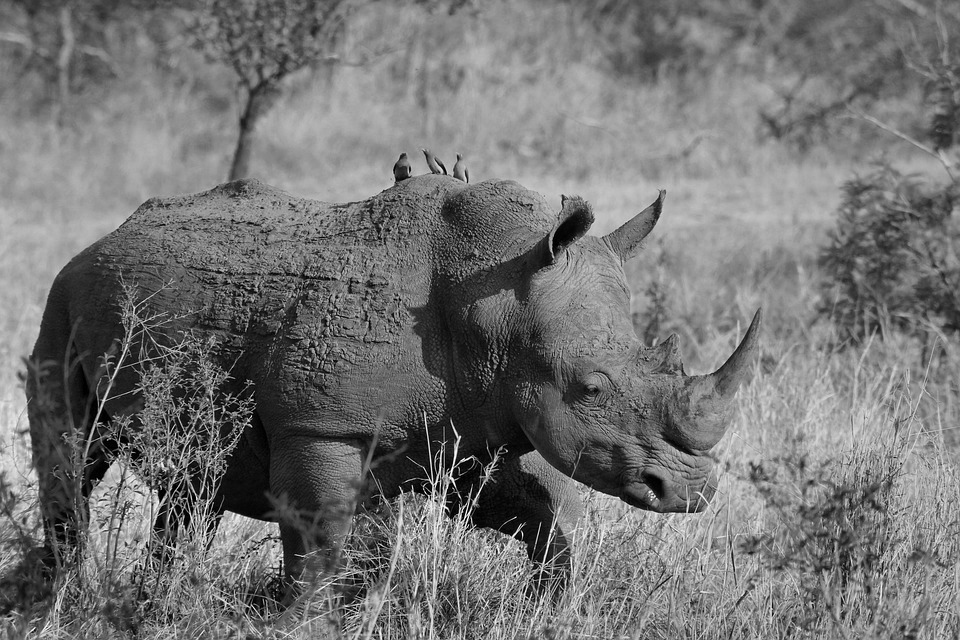 Rhinos are a territorial species. They are not herd animals cattle.

In captivity, their natural behaviour is inhibited and it is impossible to simulate their home range sizes and territories in a captive environment. 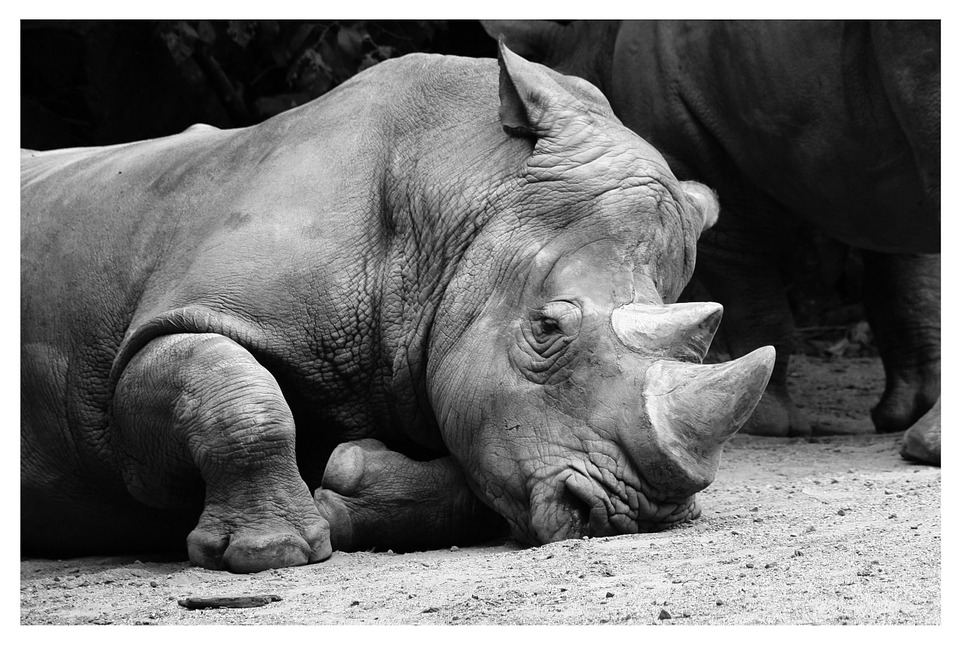 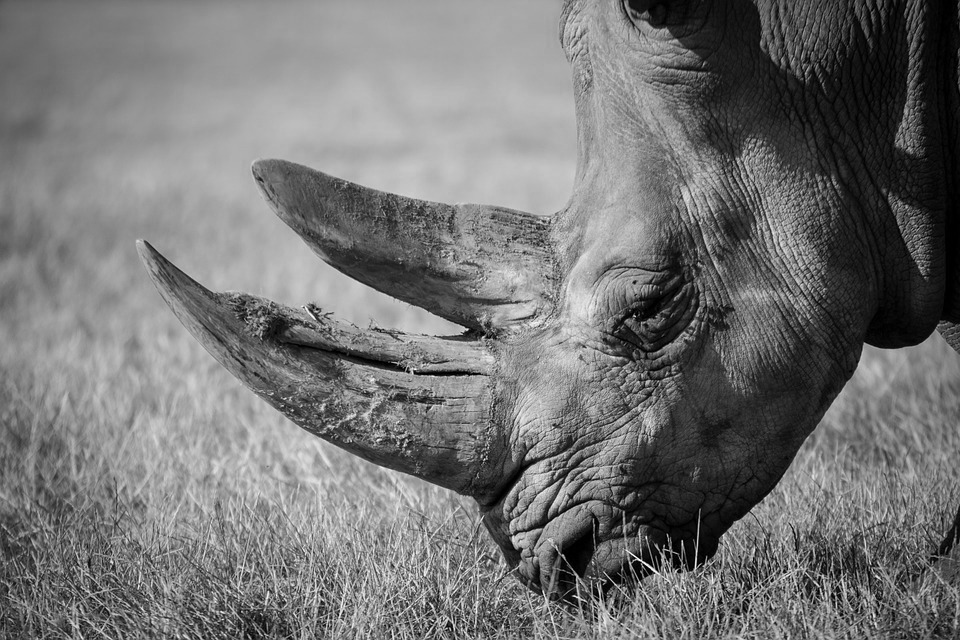 Removing their horns also impacts their social behaviour. Rhinos use their horns for defense and other natural functions such as digging and foraging.

And while de-horning may not hurt them, the stress of capture every two years can lead to medical complications.

It is true that captive breeding programs are vital in the preservation of many species but it cannot be justified in circumstances where it is clearly not a viable solution.

So what is a viable solution?

There is no silver bullet to end the war against rhino poaching in South Africa. The way forward can only be paved with the collaborative efforts of government, NGO’s, and international governing bodies through multiple conservation strategies.

This has not been the first serious spike in rhino poaching in Southern Africa. Between 1970 and the early 1990’s a massive increase in poaching resulted in 96% of the black rhino population lost. But through international pressure, intensive campaigning, and conservation efforts, population numbers recovered and poaching was significantly reduced until 2005 when the new surge hit.

Ultimately, demand reduction is the main goal. As long as there is a market for horns, our rhinos will never be safe from boundless persecution. But reducing demand is a gargantuan feat and is not something that can be accomplished overnight.

As far as changing cultural perceptions is concerned, it is worthy to bear in mind that long before the elevation of the giant panda as China’s national symbol, the Chinese thought they were monsters and poached them for their fur which they believed could ward off ghosts among other folklore. Today the giant panda is a heavily protected national icon, slowly climbing back from the brink of extinction. And while the species is still facing many other threats, poaching is no longer one of them.

Recent years has seen a number of awareness initiatives spearheaded by Asian youth particularly in China and Vietnam. This is the future of rhino conservation and efforts like these warrant international cohesion, appreciation, and support.

Rhino horns are composed of keratin – the ordinary component of hair and nails. So why is it so coveted in the Far East? Simply put – myth. In countries like China and Vietnam, it is believed to hold aphrodisiac properties. It has also been fabled to treat a variety of ailments from fevers to demonic possession. In recent years, the acquisition of a rhino horn has become a status symbol among the Asian elite. But the market for traditional medicine remains the number one reason for declining rhino populations across Africa and Asia. 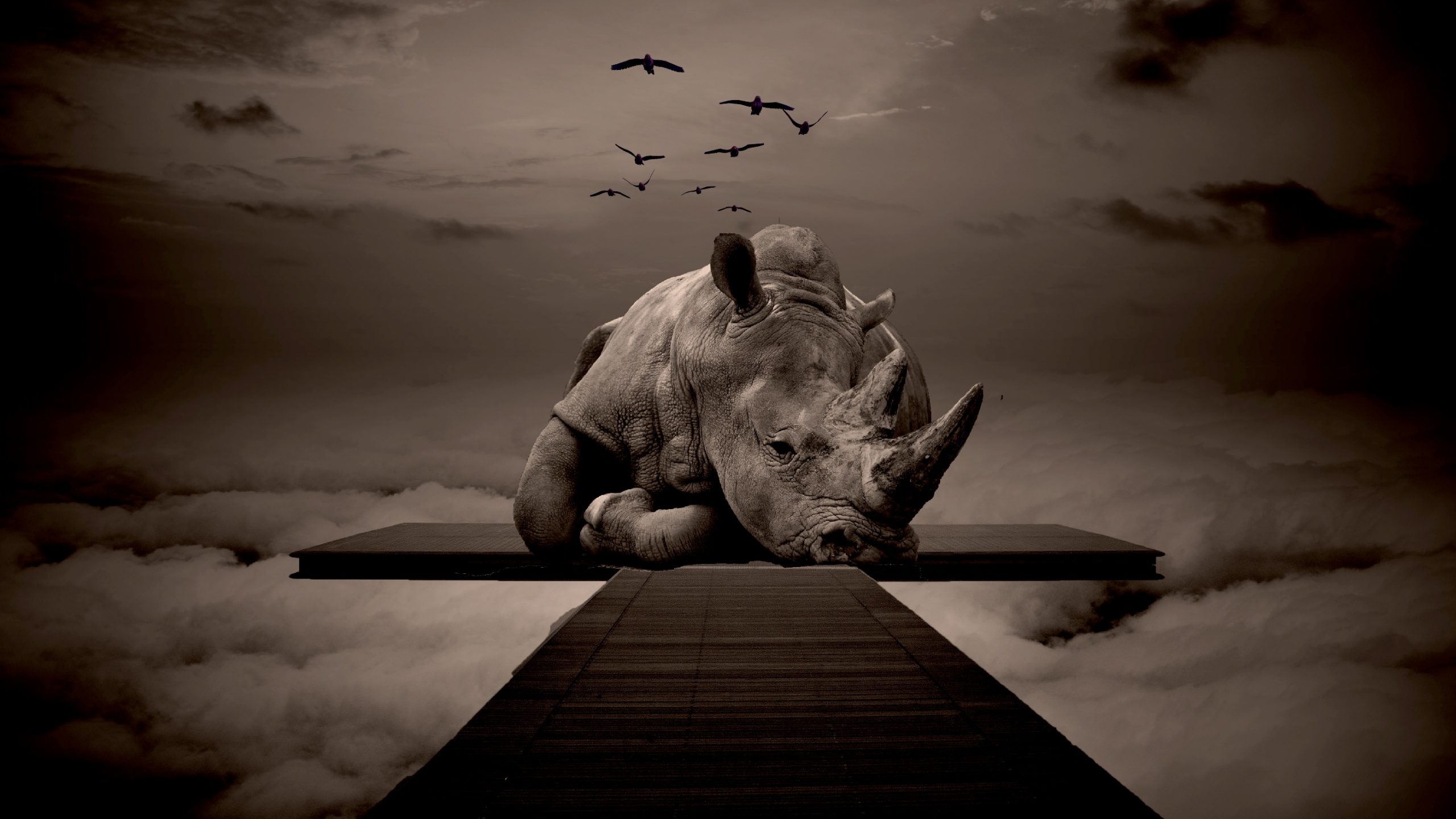